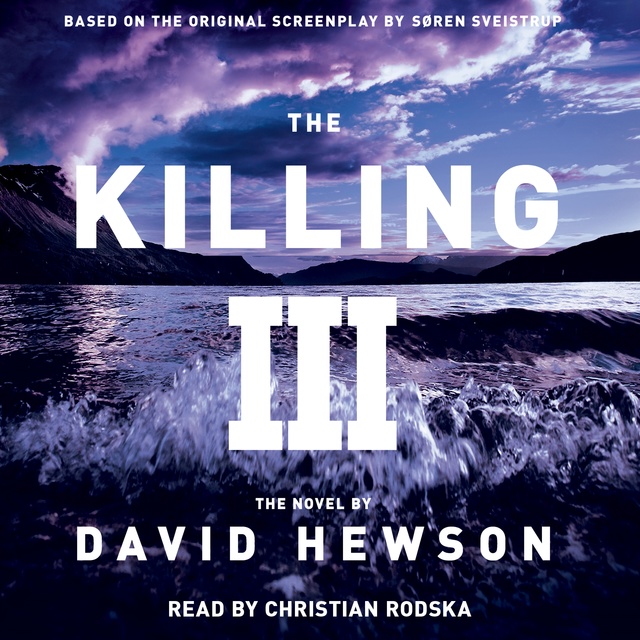 David Hewson's The Killing 3 is the novelization of the third series of the hit Danish crime drama, The Killing.

Detective Inspector for homicide, Sarah Lund, is contacted by old flame Mathias Borch from National Intelligence. Borch fears that what first appeared to be a random killing at the docks is the beginning of an assassination attempt on Prime Minister Troels Hartmann. The murder draws attention towards the shipping and oil giant, Zeeland, run by billionaire Robert Zeuthen.

When Zeuthen's 9-year-old daughter, Emilie, is kidnapped the investigation takes on a different dimension as it soon becomes clear that her disappearance is linked to the murder of a young girl in Jutland some years earlier.

Hartmann is in the middle of an election campaign, made all the more turbulent because of the mounting financial crisis. He needs Zeeland's backing.

Lund needs to make sense of the clues left by Emilie's perpetrator before it's too late.

And can she finally face the demons that have long haunted her? 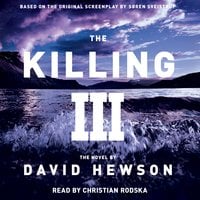