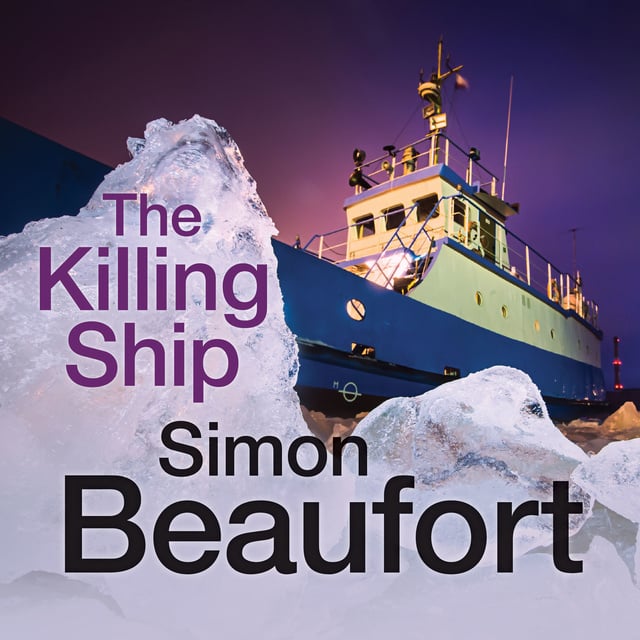 Having spent the summer conducting fieldwork on stark Livingston Island, marine biologist Andrew Berrister is looking forward to returning to civilisation. But his final days in Antarctica take an unexpected turn when it becomes clear that he and his small group of scientists are not alone on the island. Deducing that the intruders are a crew of illegal whalers, the scientists face an increasingly desperate struggle for survival when two members of their shore party disappear and their supplies are deliberately sabotaged. As Berrister and his remaining companions flee across the treacherous, icy terrain, they are pursued unrelentingly by ruthless killers whose true reasons for being in the Antarctic are darker, and more dangerous, than the scientists could ever have imagined. 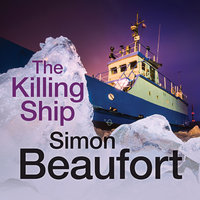