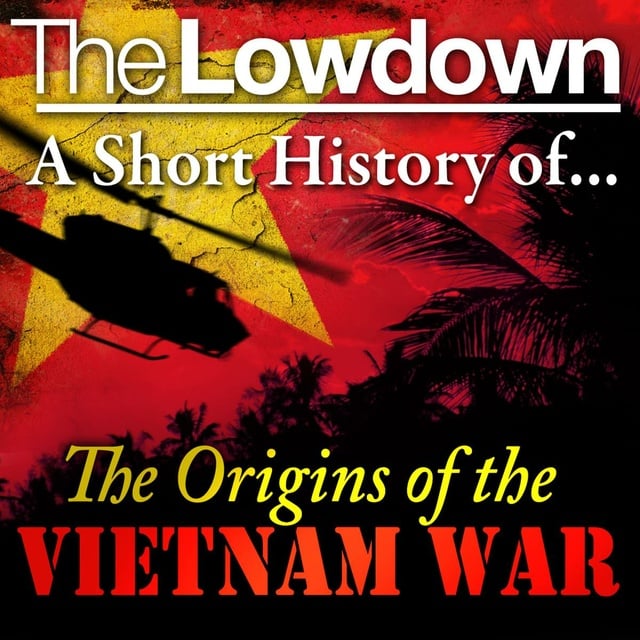 The Lowdown: A Short History of the Origins of the Vietnam War

The Lowdown: A Short History of the Origins of the Vietnam War

A concise history of the origins of The Vietnam War for a new generation.

On September 2, 1945, Vietnamese revolutionary Ho Chi Minh boldly proclaimed his country’s independence. Just as Americans had done almost two centuries earlier in defiance of the British, Ho declared that Vietnamese patriots were, after many decades of French domination, affirming that “all the peoples on the earth are equal from birth” and “have a right to live and to be happy and free.”

Among the cheering Vietnamese assembled for this auspicious announcement were American military officers, who had worked with Ho and his Vietminh political front to defeat the Japanese imperial forces that had occupied Indochina and had replaced French authority for the previous four years.

Envisioning this dramatic scene and not knowing the tragic saga that would follow; someone might assume that Americans and Vietnamese had much in common on which to build a harmonious international relationship. In reality, however, the two nations were destined to collide in a war that would ultimately cost more than two million Vietnamese and more than 58,000 American lives.

How could it have happened? This fascinating story of how the Vietnamese people resisted external control and moved outward like pioneer settlers to occupy the country that became Vietnam, creating a unified and independent government, is in many ways like the story of early America.

In this concise history of the origins of the Vietnam War, Dr David Anderson, Professor of History at California State University, Monterey Bay, examines the events that led to one of the most controversial wars the US has ever known and succinctly explains, for a new generation, why this conflict still matters today. 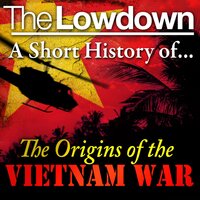