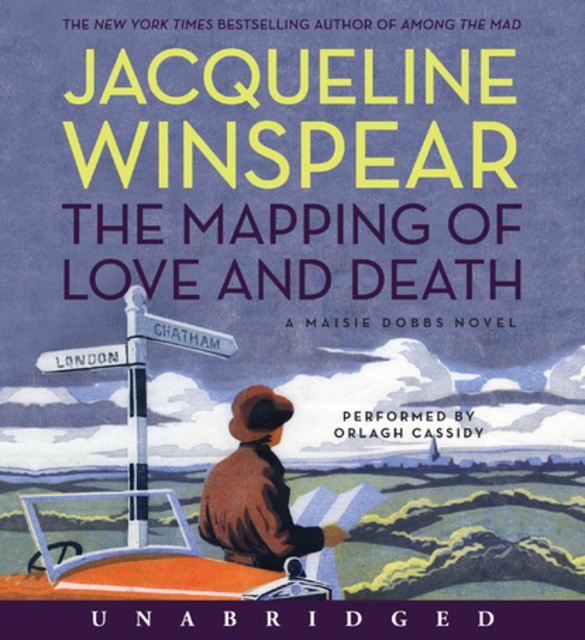 The Mapping of Love and Death

The Mapping of Love and Death

August 1914. As Michael Clifton is mapping land he has just purchased in California's beautiful Santa Ynez Valley, war is declared in Europe—and duty-bound to his father's native country, the young cartographer soon sets sail for England to serve in the British army. Three years later, he is listed as missing in action.

April 1932. After Michael's remains are unearthed in France, his parents retain London psychologist and investigator Maisie Dobbs, hoping she can find the unnamed nurse whose love letters were among their late son's belongings. It is a quest that leads Maisie back to her own bittersweet wartime love—and to the stunning discovery that Michael Clifton was murdered in his dugout. Suddenly an exposed web of intrigue and violence threatens to ensnare the dead soldier's family and even Maisie herself as she attempts to cope with the impending loss of her mentor and the unsettling awareness that she is once again falling in love. 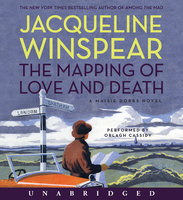