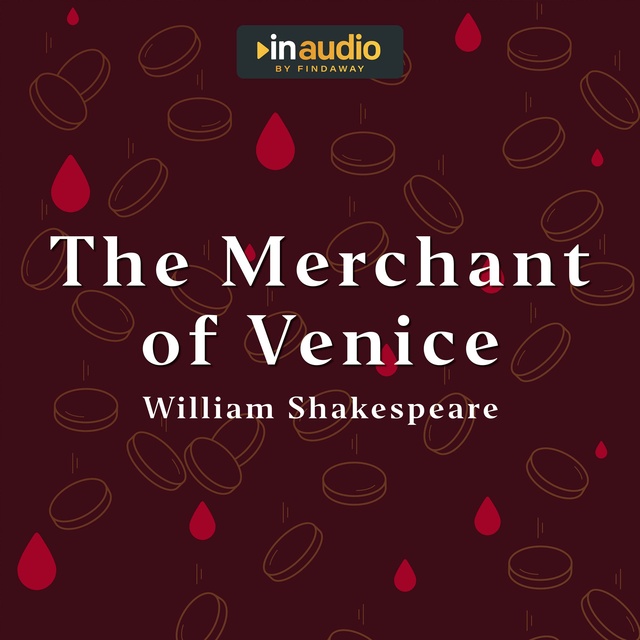 “How far that little candle throws his beams! So shines a good deed in a weary world.”

Bassanio is a man in love, but he does not have much money to his name, and thus is unable to woo the rich heiress Portia. His friend Antonio suggests that they borrow money from Shylock, a Jewish moneylender who has had many dealings with Antonio in the past. Shylock, being of Antonio’s ability to repay, agrees to grant the loan with a difficult condition. If the loan is not repaid in full by the agreed date, Shylock will take a pound of Antonio’s flesh.

The loan is not paid in time, and what follows is a dramatic courtroom scene in which Shylock’s demands are met with legal intricacies that turn the tables on him. The lengthy legal discussion ends up with lives and fortunes on the line, and through the opposition’s knowledge of in-depth legal rules and policies, the result of the trial is not what anyone expects. Depending on the critical lens with which this text is approached, Shylock or Antonio can each be portrayed as the villain or hero from a certain point of view.

The Merchant of Venice is often read and analyzed for its portrayal of Judaism and antisemitism, its spin on the common courtroom drama, and for Shakespeare’s signature witty writing and observations about humanity. It is a play that, like many of Shakespeare’s works, can be read and interpreted in many ways, and leaves the final judgments of the characters to the audience to decide. 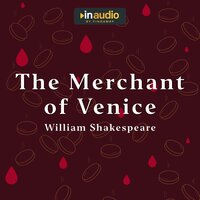