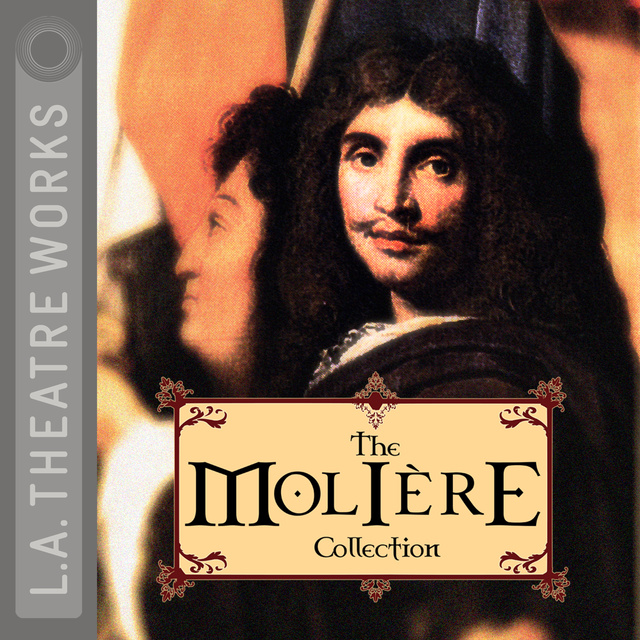 The Bungler: In 17th Century Sicily, a clever valet named Mascarille tries to help his boss Lélie win the girl of his dreams…only to find that Lélie is a monumental dunce who ruins every one of his intricate schemes. Undaunted, Mascarille invents progressively wilder plots, only to see his best-laid plans go very awry.

The School for Husbands: Sganarelle, a tyrannical old buffoon of a husband-to-be, seeks to isolate his young ward, while unwittingly carrying her messages of devotion to her lover. Meanwhile, his wise brother offers his ward kindness and liberty, and is rewarded with her hand in marriage.

The School for Wives: In this biting comedy of errors, the hapless Arnolphe is undone by his own double dealing and double standards. This play is considered by many to be Molière’s masterpiece, and Wilbur’s subtle verse translation illuminates the great master of comedy at his wittiest.

Tartuffe: Initially banned in by King Louis XIV, Molière’s most famous satire exposes hypocrisy in the Catholic Church. A pious fraud manipulates the patriarch of a wealthy family into giving up his fortune, and it’s up to his family to expose the truth before they end up in the poor house.

The Misanthrope: Razor-sharp wit inflames a competitive game of survival in the salons of 17th century France where, in this world of “finest appearances,” one man’s blunt honesty shatters his society’s delicate web of manners. Often considered to be Molière’s Hamlet, The Misanthrope is a wickedly scathing satire. 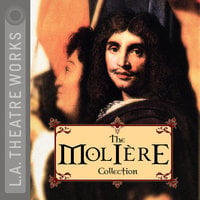