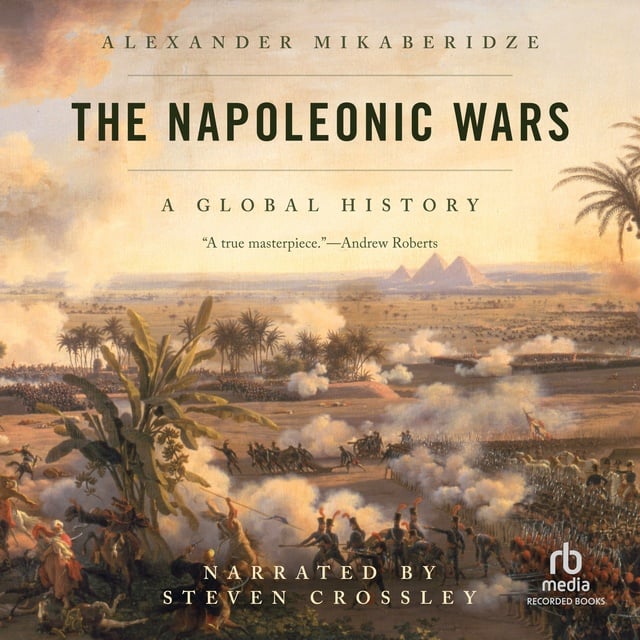 In this compelling, hugely ambitious, and comprehensive work, Alexander Mikaberidze offers a full accounting of the wars that began during the
Revolutionary Period in France and lasted at least until Napoleon’s defeat in 1815. Initially defensive, under Napoleon these wars became a means of empirebuilding on a global scale.
Against the backdrop of war in Europe, European powers sought hegemony in the Americas, Africa, Asia, and the Middle East. In terms of their effects, direct and indirect, the Napoleonic Wars were the most
transformational world events between the Reformation and the First World War, and their repercussions endure to this day.

Mikaberidze’s book reveals the truly massive and cataclysmic scale of the Napoleonic Wars, showing how they encompassed political, cultural, diplomatic,
and military events in almost every corner of the world. Moving region by region, it illuminates how geopolitical decision-making played out as these wars raged. In
Egypt the Napoleonic Wars enabled the rise of Mehmed Ali and the emergence of a powerful state; in North America, the wars led directly to the Louisiana Purchase
and the War of 1812, setting the stage for the rapid expansion of the United States and its growing influence; in South America, they inspired nationalliberation movements that ultimately ended Spanish colonial control. Everywhere,
alliances shifted, monarchies were created and toppled, governments rose and fell, boundaries were drawn, redrawn, and transgressed. The Napoleonic Wars left no part of the globe untouched.

Deeply researched, authoritative, and skillfully narrated, The Napoleonic Wars is both a signal achievement and a monumental contribution to our understanding of a crucial period in world history. 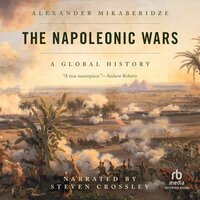