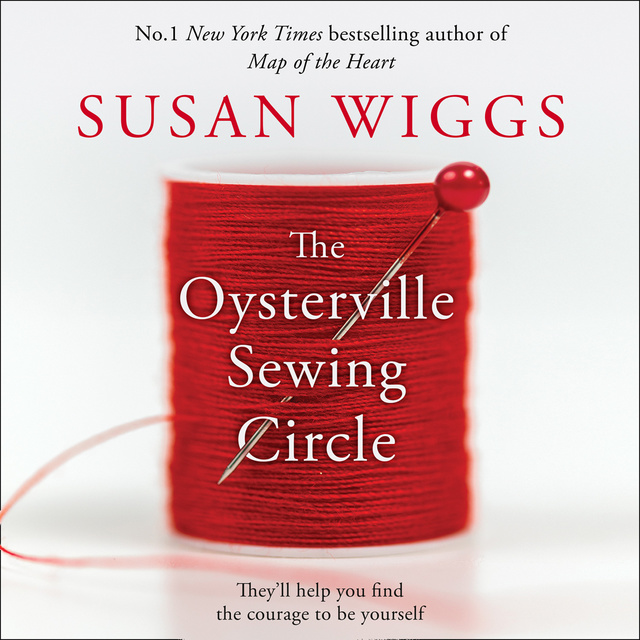 The #1 New York Times bestselling author brings us a searing and timely novel that explores the most volatile issue of our time—domestic violence.

Caroline Shelby has come home to Oysterville. And in the backseat of Caroline's car are two children who were orphaned in a single chilling moment–five-year-old Addie and six-year-old Flick. She's now their legal guardian—a role she’s not sure she’s ready for.

But Oysterville has changed. Her siblings have their own complicated lives and her aging parents are hoping to pass on their thriving restaurant to the next generation. And there's Will Jensen, a decorated Navy SEAL who's also returned home after being wounded overseas.

Caroline is drawn back to her favorite place: the sewing shop owned by Mrs. Lindy Bloom, the woman who inspired her and taught her to sew. There she discovers that even in an idyllic beach town, there are women living with the darkest of secrets – and one of those women is her. Thus begins the Oysterville Sewing Circle, where Caroline finds the courage to stand and fight for everything—and everyone—she loves. 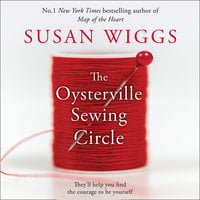