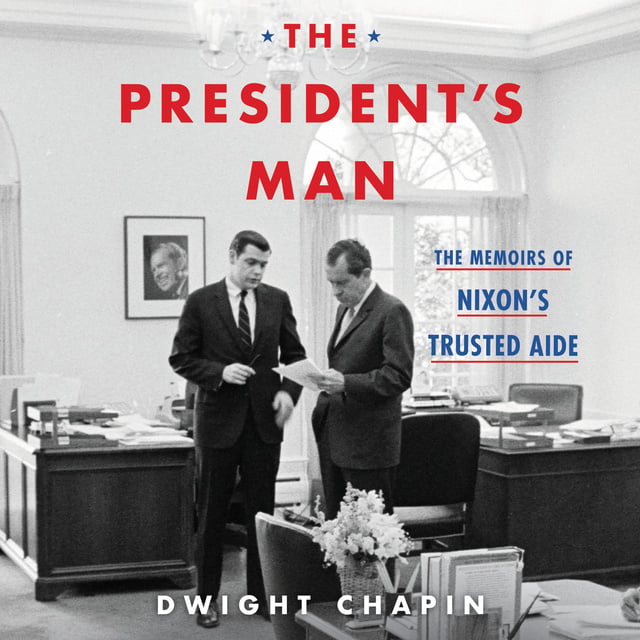 The President's Man: The Memoirs of Nixon's Trusted Aide

The President's Man: The Memoirs of Nixon's Trusted Aide

In time for the 50th anniversary of President Nixon’s epic trips to China and Russia, as well as his incredible Watergate downfall, the man who was at his side for a decade as his aide and White House Deputy takes readers inside the life and administration of Richard Nixon.

From Richard Nixon’s “You-won’t-have-Nixon-to-kick-around-anymore” 1962 gubernatorial campaign through his world-changing trips to China and the Soviet Union and epic downfall, Dwight Chapin was by his side. As his personal aide and then Deputy Assistant in the White House Chapin was with him in his most private and most public moments. He traveled with him, assisted, advised, strategized, campaigned and learned from America’s most controversial president. As Bob Haldeman’s protege, Chapin worked with Henry Kissinger in opening China—then eventually went to prison for Watergate although he had no involvement in it.

In this memoir Chapin takes readers on an extraordinary historic journey; presenting an insider’s view of America’s most enigmatic President. Chapin will relate his memorable experiences with the people who shaped the future: Henry Kissinger, his close friend Bob Haldeman, Choi En-lai, Pat Nixon, the embittered Spiro Agnew, J. Edgar Hoover, Frank Sinatra, Mark "Deep Throat" Felt, young and ambitious Roger Ailes, and John Dean. It’s a story that ranges from Coretta Scott King to Elvis Presley, from the wonder of entering a closed Chinese society to the Oval Office, and concludes with startling new insights and conclusions about the break-in that brought down Nixon’s presidency. 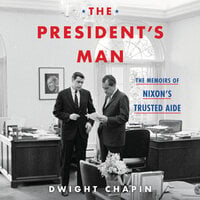