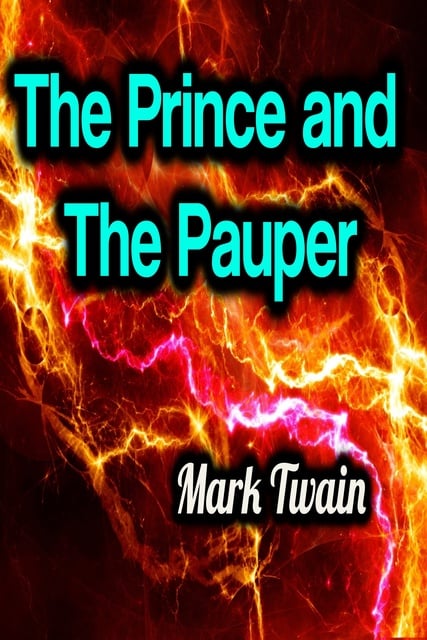 The Prince and the Pauper

The Prince and the Pauper

Tom Canty is a poor boy, whose life will take a complete turn when he approaches the palace and crosses paths with Prince Edward. Thanks to their striking physical resemblance, the two will be able to exchange their identities, allowing the prince to know real life, and Tom, the luxury and sumptuousness of a world radically different from his own. The story takes place in London in the 16th century, during the reign of Henry VIII. Until they manage to return to their original identity, the two boys will go through innumerable adventures.