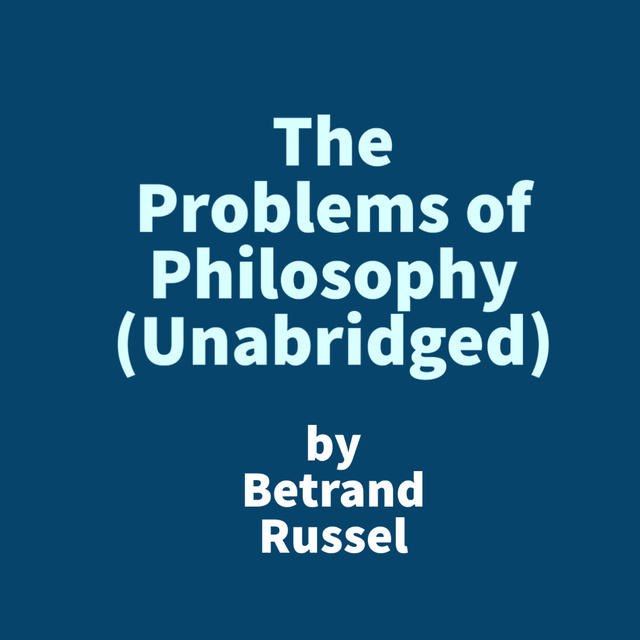 This 1912 book remains among the most widely-used and well-written introductions to philosophy in English. It was aimed to be an accessible introduction to philosophy for the average shopkeeper in England in 1912. Despite its accessibility It has engaged scholarly philosophical commentators on a range of issues raised in the work. Above all it conveys in easy and witty manner the philosophical frame of mind to those that have never encountered it before. It was almost immediately, and remains today, a classic. 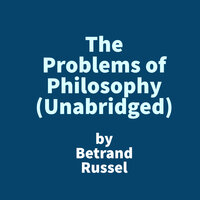