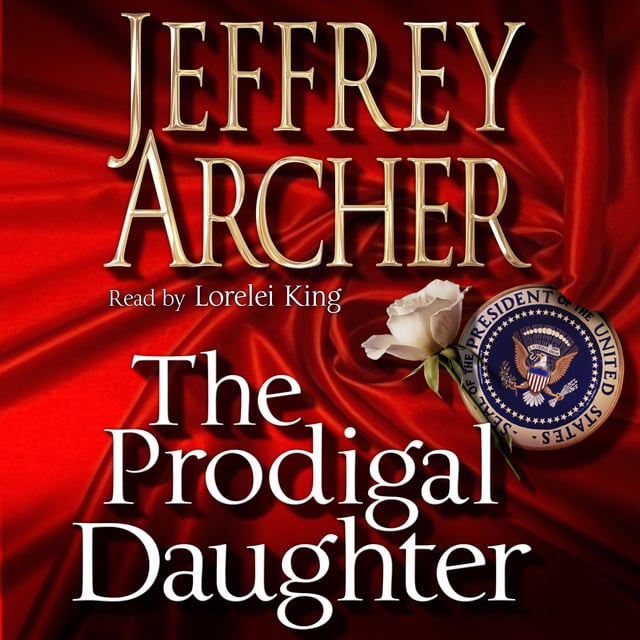 From the superb Jeffrey Archer, The Prodigal Daughter is the magnificent story of love and politics. It is the enthralling sequel to the global phenomenon Kane and Abel, described by The Times as a 'classic novel of modern literature'.

Hers was the ultimate ambition . . .

The titanic battle between two men obsessed with destroying each other follows on to the next generation. Florentyna Rosnovski, Abel's daughter, inherits all of her father's drive, but none of his wealth.

A woman gifted with beauty and spirit, but above all with indomitable will, she sets out in pursuit of an ambition that dwarfs both Kane and Abel, as she battles for the highest office of all . . . 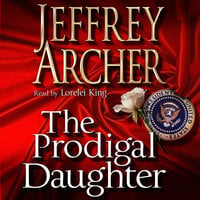