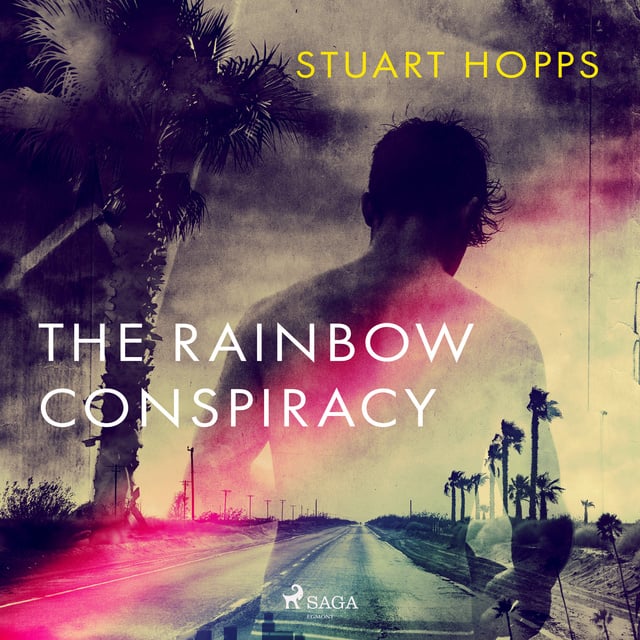 It is the mid eighties and successful theatrical agent Clive Spoke embarks on a quest to find the truth about his ex-lover’s early death.

Travelling to the US he uncovers a devastating and destructive conspiracy aimed at the burgeoning gay community.

Could the government really be involved?

Stuart Hopps is an eminent, award-winning choreographer. He has worked on many major feature films, including The Wicker Man with Robin Hardy, Sense and Sensibility with Ang Lee, and Much Ado About Nothing with Kenneth Branagh.

He has produced work for Scottish Opera, Welsh National Opera, the Royal Opera and has worked for both the RSC and the National Theatre. He lives in Deal, Kent and "The Rainbow Conspiracy" is his first novel. 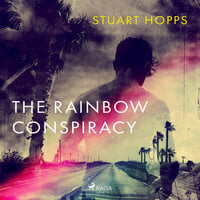