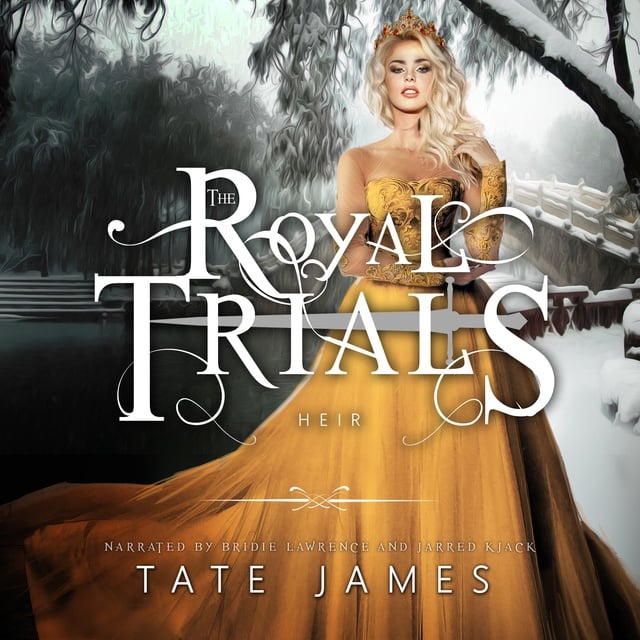 A corrupt King. A murdered Queen. A missing Princess … Found.

Once upon a time, The Royal Trials were a sacred ritual designed for a queen to select her king. But nothing is as it was in the kingdom of Tiech. Not since the brutal murder of beloved Queen Ophelia.

The town of Ironforge revealed important secrets, but it all came at an unbearable cost. The streets run red with the blood of innocents and Rybet’s heart is heavy as she returns to Lakehaven.

Facing court and her mother’s murderer will require more than just a brave face. She will need the skill, intellect and support of those who love her. Or what’s left of them.

Torn between love and duty, Rybet faces decisions she never thought she would have to make.

This long lost princess will do whatever it takes to make it to the Golden Ball, even at the cost of her own happiness. 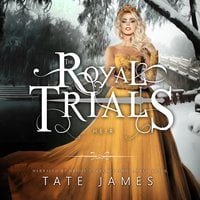