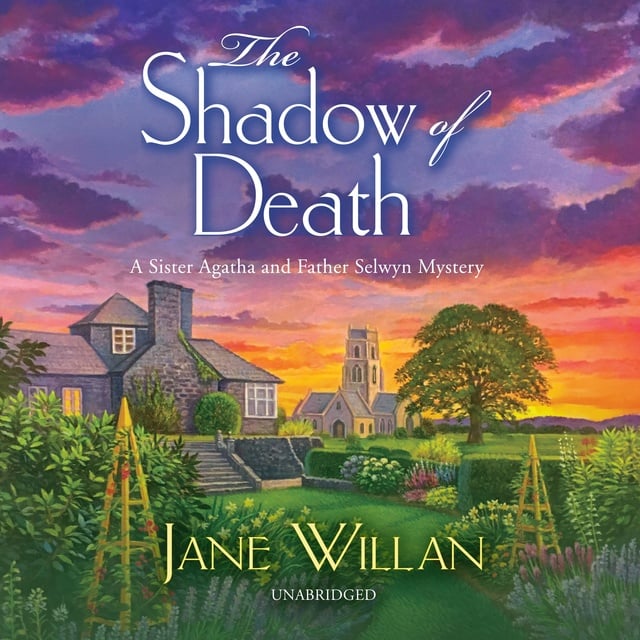 The Shadow of Death: A Sister Agatha and Father Selwyn Mystery

The Shadow of Death: A Sister Agatha and Father Selwyn Mystery

A charming and clever traditional mystery debut set at a bucolic Welsh convent, The Shadow of Death introduces Sister Agatha, a mystery loving nun who finds herself in the midst of a real-life murder case.

The sisters of Gwenafwy Abbey have cherished their contemplative life—days spent in prayer, reflection, tending the convent’s vegetable gardens and making their award-winning organic cheese, Heavenly Gouda. Life seems perfect, except for Sister Agatha, a die-hard mystery fan who despairs of ever finding any real life inspiration for her own novel. That is, until the abbey’s sexton is found dead under an avalanche of gouda. Despite the reservations of the local constable, Sister Agatha is convinced it’s murder and the game is afoot.

Armed only with the notes she’s scribbled during her favorite podcast, How to Write a Mystery Novel, as well as lessons learned from crime heroes ranging from Hercule Poirot to Stephanie Plum, Sister Agatha leads the nuns of Gwenafwy Abbey (and her unwitting sidekick, Father Selwyn) as they begin a race against time to resolve the death of Jacob, save the abbey, exonerate a beloved postulant, and restore the good name of their cheese. 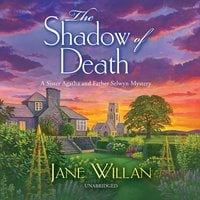