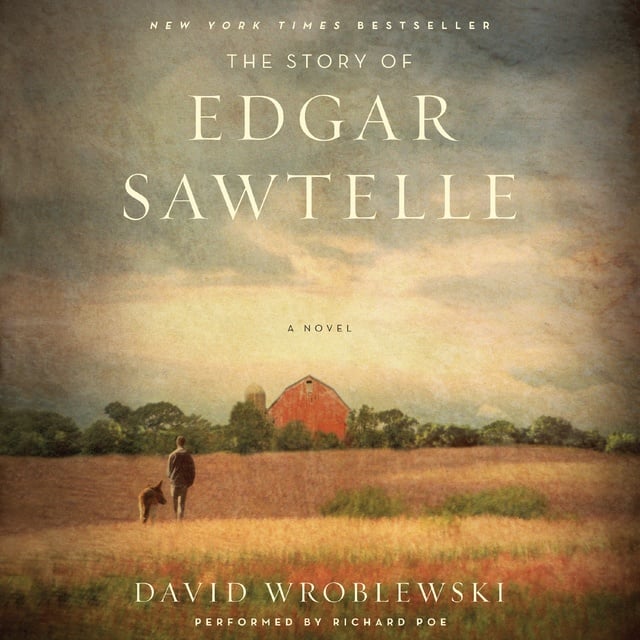 The Story of Edgar Sawtelle

The Story of Edgar Sawtelle

The extraordinary debut novel that became a modern classic

Born mute, speaking only in sign, Edgar Sawtelle leads an idyllic life with his parents on their farm in remote northern Wisconsin. For generations, the Sawtelles have raised and trained a fictional breed of dog whose remarkable gift for companionship is epitomized by Almondine, Edgar's lifelong friend and ally. Edgar seems poised to carry on his family's traditions, but when catastrophe strikes, he finds his once-peaceful home engulfed in turmoil.

Forced to flee into the vast wilderness lying beyond the Sawtelle farm, Edgar comes of age in the wild, fighting for his survival and that of the three yearling dogs who accompany him, until the day he is forced to choose between leaving forever or returning home to confront the mysteries he has left unsolved.

Filled with breathtaking scenes—the elemental north woods, the sweep of seasons, an iconic American barn, a fateful vision rendered in the falling rain—The Story of Edgar Sawtelle is a meditation on the limits of language and what lies beyond, a brilliantly inventive retelling of an ancient story, and an epic tale of devotion, betrayal, and courage in the American heartland. 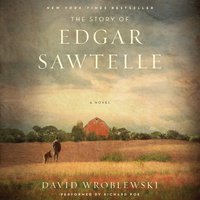