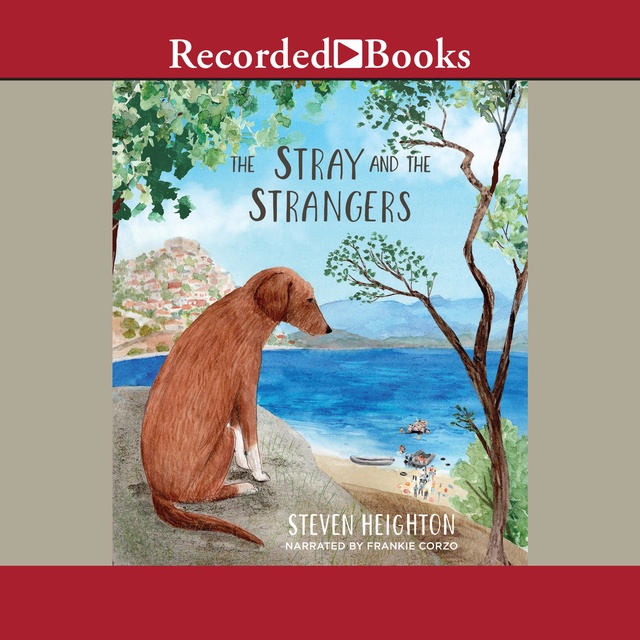 The Stray and the Strangers

The Stray and the Strangers

The fishermen on Lesvos call her Kanella because of her cinnamon color. She’s a scrawny, nervous
stray—intimidated by the harbor cats and the other dogs that compete for handouts on the pier.

One spring day, a dinghy filled with weary, desperate strangers comes to shore. Other boats follow,
crowded with refugees who are homeless and hungry. Kanella knows what that is like, and she follows
them as they are taken to a temporary refugee camp set up in the parking lot of an abandoned nightclub.
There she comes to trust a bearded man—an aid worker. She is given shelter like the refugees, who
line up for food and who sleep on the ground for a few nights before being taken to a much bigger,
permanent camp that the aid workers call Mordor.

Then, one day, a little boy arrives and does not leave like the others. He seems to have no family, and
he sleeps on a cot in the food hut, where Kanella keeps him warm and calm.

But life in a refugee camp is uncertain at best. Where will Kanella and the boy go? Will they ever
find a permanent home? 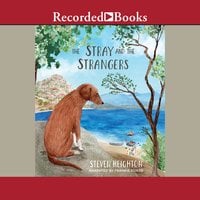