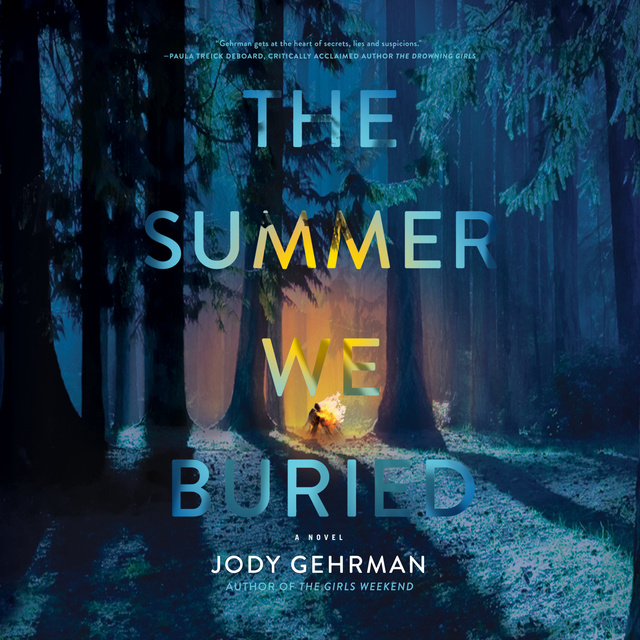 The Summer We Buried

The Summer We Buried

Twenty years ago, Tansy was drawn to Selene’s hard edges, her grit, and her knack for survival. Since then, the confused tangle of guilt about covering up a murder shattered their friendship, and even now, at thirty-eight, Tansy has never come to terms with what happened that night. But now, Selene is back, demanding her old friend repay her. Selene’s daughter, Jupiter, attends the college where Tansy works as a guidance counselor. Selene is convinced that Jupiter’s boyfriend, Colton, is abusive and wants Tansy to intervene. As she is drawn back into the intensity of Selene’s world, Tansy discovers the ugly truth about Colton. But Tansy suspects there’s far more to the story, and now she’ll finally have to confront Selene once and for all. 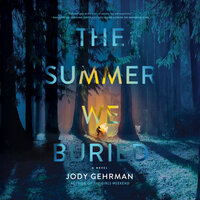