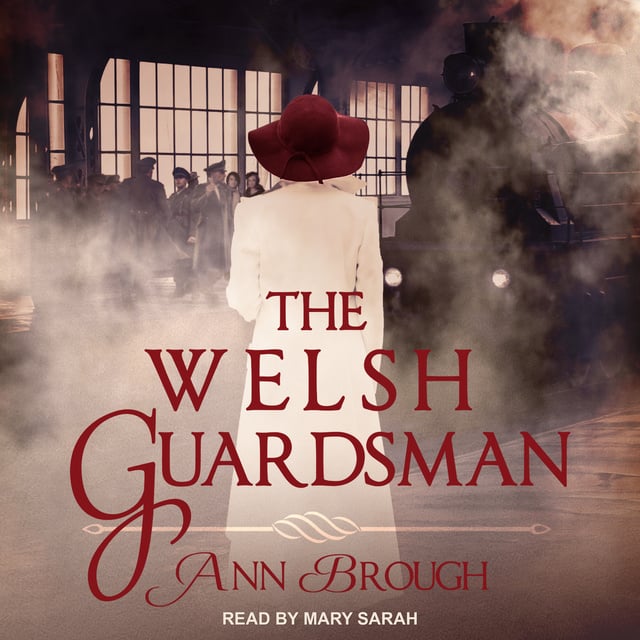 An epic family saga filled with tragedy, love and loss. Fans are calling it an emotionally gripping must-read and a triumphant sequel to Ann Brough's debut novel, The Prussian Captain.

1927—Young Dorothy is trapped in a life of poverty and heartache. Abandoned by a mother who never loved her, she is forced to live with grandparents who care even less for her than they do for their own bratty children. Dorothy must persevere and hold on to the distant memory of her loving father with only a tin of letters and a small toy soldier to remind her of her former life of wealth and privilege.

Just when Dorothy thinks life has nothing left to offer, a letter arrives, inviting her to visit her father in London. Will this be the opportunity Dorothy has been waiting for?

With war breaking out across Europe, and Dorothy moving into adulthood, she wonders whether her father's wealth and influence will be enough to rescue her from the life she has been living. Or will a chance encounter with a handsome soldier on a train be her ticket to freedom? 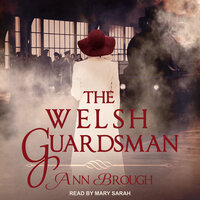