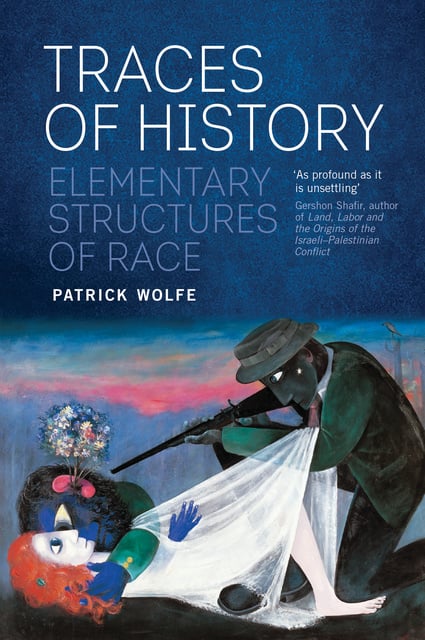 How race rose and spread across the globe

Traces of History presents a new approach to race and to comparative colonial studies. Bringing a historical perspective to bear on the regimes of race that colonizers have sought to impose on Aboriginal people in Australia, on Blacks and Native Americans in the United States, on Ashkenazi Jews in Western Europe, on Arab Jews in Israel/Palestine, and on people of African descent in Brazil, this book shows how race marks and reproduces the different relationships of inequality into which Europeans have coopted subaltern populations: territorial dispossession, enslavement, confinement, assimilation, and removal.

Charting the different modes of domination that engender specific regimes of race and the strategies of anti-colonial resistance they entail, the book powerfully argues for cross-racial solidarities that respect these historical differences.