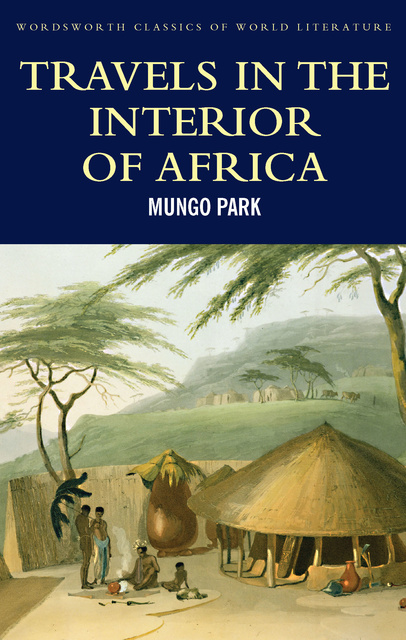 Travels in the Interior of Africa

Travels in the Interior of Africa

With an Introduction and Notes by Bernard Waites, The Open University

In 1795 Mungo Park, a twenty-four year old Scottish surgeon, set out from the Gambia to trace the course of the Niger, a river of which Europeans had no first-hand knowledge. Travels in the interior districts of Africa… is his Journal of that extraordinary journey. He travelled on the sufferance of African rulers and soon came to depend for his survival on the charity of African villagers. Before he reached the Niger, he endured months of captivity in the camp of a Moorish chief. His subsequent misadventures included being robbed and stripped naked by Fulani bandits. Yet, throughout his travels, Park maintained a remarkable empathy for African societies and beliefs. He recorded what he saw as accurately as he could, and without presuming European superiority. He prefaced his Journal with the disclaimer that it ‘has nothing to recommend it but truth. It is

a plain unvarnished tale, without any pretensions of any kind...’ Park’s truthfulness and lack of pretension will endear him to modern readers.