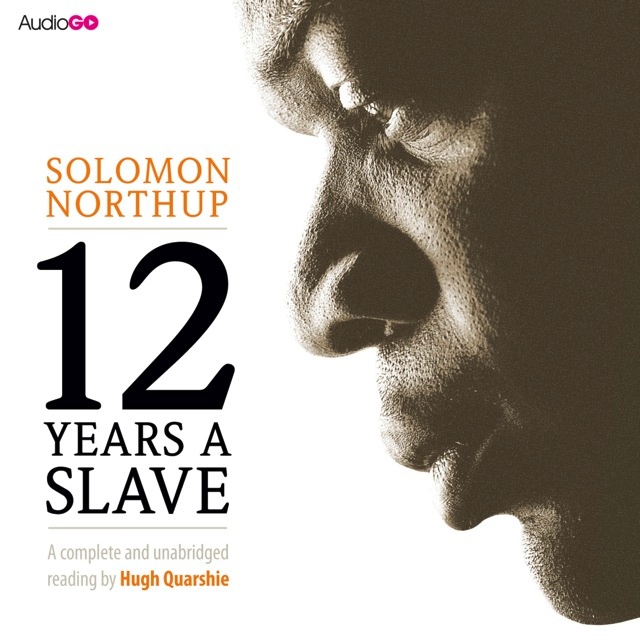 With an Introduction by Colin Harrison, Lecturer in American Literature at Liverpool John Moores University.

‘I was sitting upon a low bench, made of rough boards, and without coat or hat. I was handcuffed. Around my ankles also were a pair of heavy fetters. One end of a chain was fastened to a large ring in the floor, the other to fetters on my ankles … Then did the idea begin to break upon my mind, at first dim and confused, that I had been kidnapped.’

Solomon Northup’s kidnap in 1841 tore him away from a life of relative comfort as a free-born African-American farmer and violinist in New York, and marked the beginning of twelve years enslavement in the plantations of the Deep South. His narrative, published on his escape, was an important testimony for the abolitionist movement and became a bestseller before falling into obscurity for a century. Recovered in 1968, the book is valued by historians for its rare insights into the slave economy and by readers of all kinds for its moving account of the struggle against a dehumanizing system.

Twelve Years is combined in this volume with the Narrative of the Life of Frederick Douglass, social reformer, orator, writer and statesman, who was for many the living disproof of the argument that slaves lacked the intellectual capacity to function as American citizens. 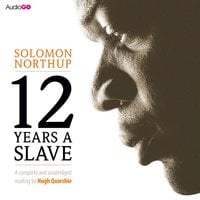