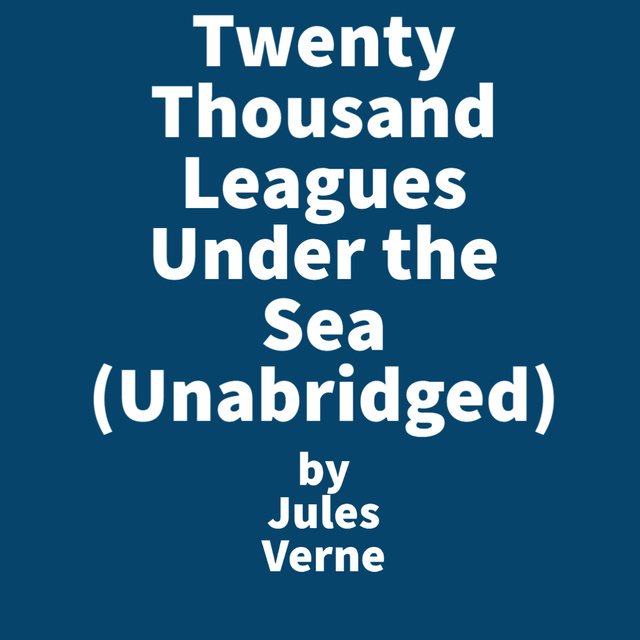 Originally published 1870, this recording is from the English translation by Frederick P. Walter, published 1991, containing the unabridged text from the original French and offered up into the public domain. It is considered to be the very first science fiction novel ever written, the first novel about the undersea world, and is a classic science fiction novel by French writer Jules Verne published in 1870. It tells the story of Captain Nemo and his submarine Nautilus, as seen from the perspective of Professor Pierre Aronnax 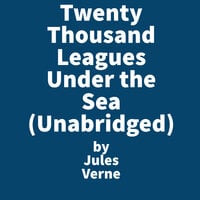