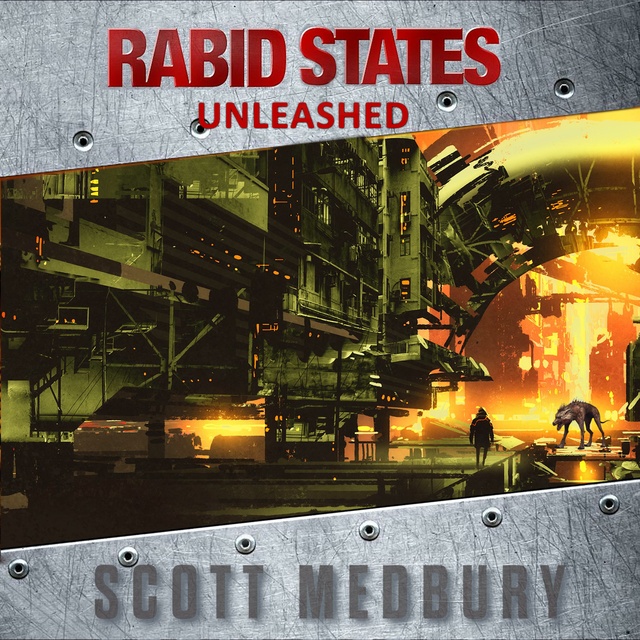 It was the apocalypse, just not the one anybody expected…

US army captain, Ed Crowley has a very tragic reason for not liking dogs.

A mutated rabies virus is sweeping through the world’s dog population, and no one is safe. With over 90 million domestic and tens of millions more wild and feral dogs in the United States, Rabies 2.0 is about to unleash hell.

The infected animals aren’t just rabid, they have mutated into ugly, insatiable, and very large killing machines and Captain Crowley is about to lead a team into an overrun town to rescue a group of civilians trapped in a school.

To him it’s just another day at the office, after all, as with any other enemy he’d faced, bullets win the argument, and these ones couldn’t shoot back. What he doesn’t know is that he’s about to face a foe more cunning and ruthless than any on two legs that he’d ever faced. 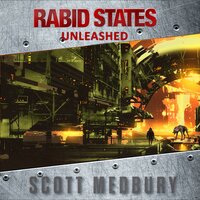