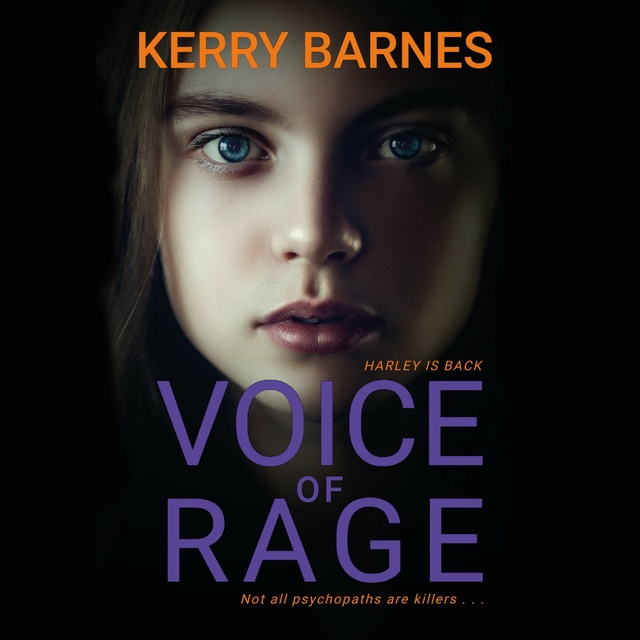 Harley Mason, you may love her, or hate her, but never underestimate her. As the Masons settle down to a more normal life following the death of three family members, a shocking discovery of a schoolgirl found dead in nearby woods starts the finger-pointing once again. Lewis Sanders, the detective on the case, struggles to believe that a teenage girl is capable of such a horrific crime. Yet the discovery of a second body could put Harley Mason in the frame. Is the evidence staring at him in the face or is there more to it? Proving a link between the Gemini Gene and higher functioning psychopaths had been Dr Katherine Renee's sole purpose until she had to discontinue the study. Now, she questions her own sanity. So, desperate to convince the police that Harley is the killer, is Dr Renee harbouring a dark secret of her own? 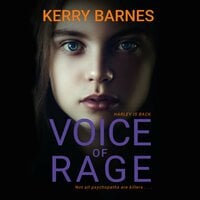