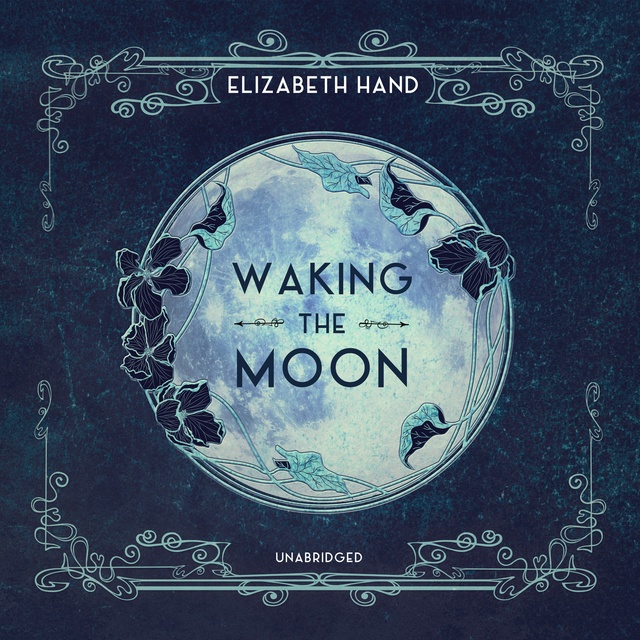 Sweeney Cassidy is the typical college freshman at the University of the Archangels and St. John the Divine in Washington, DC. She drinks. She parties. And she certainly doesn’t suspect that underneath its picturesque Gothic façade, the university is a haven for the Benandanti, a cult devoted to suppressing the powerful and destructive Moon Goddess. But everything is about to change as Sweeney learns that her two new best friends are the goddess’ Chosen Ones.

Rich and engrossing, Waking the Moon is a seductive postfeminist thriller that delves into an ancient feud, where the real and magical collide, and one woman is forced to make a decision that will change the world. 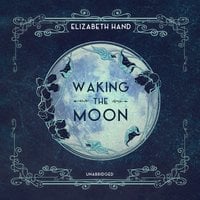