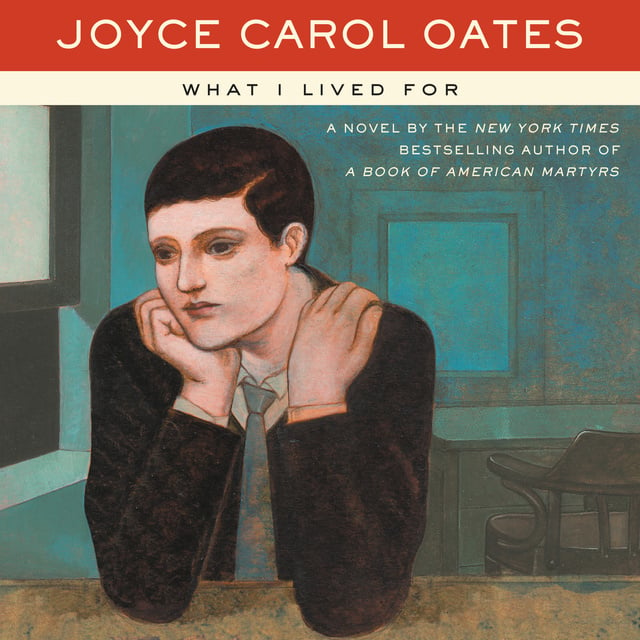 What I Lived For

What I Lived For

The stunning, classic portrait of a powerful man's downward spiral to moral ruin

Jerome "Corky" Corcorn. A money-juggling wheeler dealer, rising politico, popular man's man, and successful womanizer. It is a Memorial Day weekend, and we are about to live with him, breathe with him, and sweat with him in a nonstop marathon of mounting desperation as he tries to keep his financial empire from unraveling, his love life from shredding, and his rebellious daughter from destroying both herself and him.

Seldom in fiction has a man been brought so vividly to life in all his strength and weakness, hunger and ambition, carnality and corruption. Rarely has the complex web of American society been revealed so rivetingly. And never has one of today's supreme writers, Joyce Carol Oates, written a bolder and better novel than this mesmerizing masterpiece. 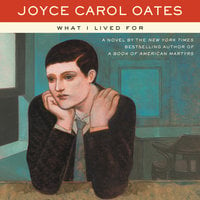