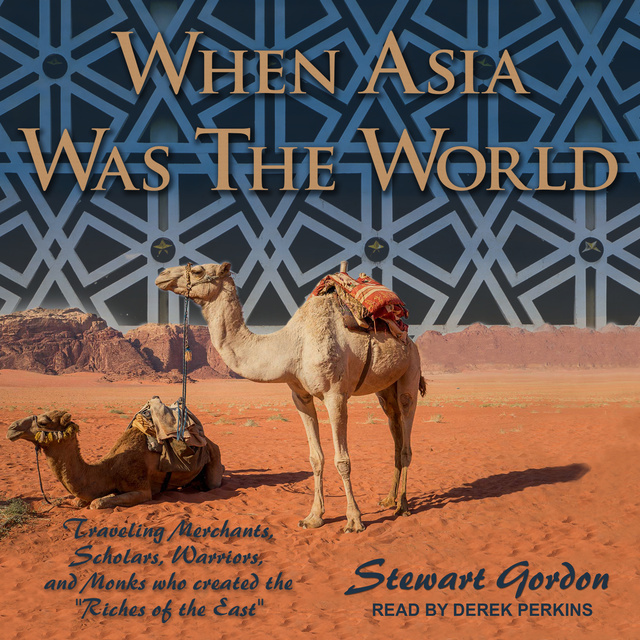 While European intellectual, cultural, and commercial life stagnated during the early medieval period, Asia flourished as the wellspring of science, philosophy, and religion.

Stewart Gordon has fashioned a fascinating and unique look at Asia from A.D. 700 to 1500, a time when Asia was the world, by describing the personal journeys of Asia's many travelers-the merchants who traded spices along the Silk Road, the apothecaries who exchanged medicine and knowledge from China to the Middle East, and the philosophers and holy men who crossed continents to explore and exchange ideas, books, science, and culture. 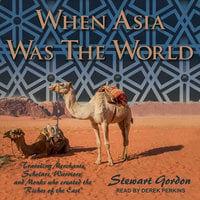