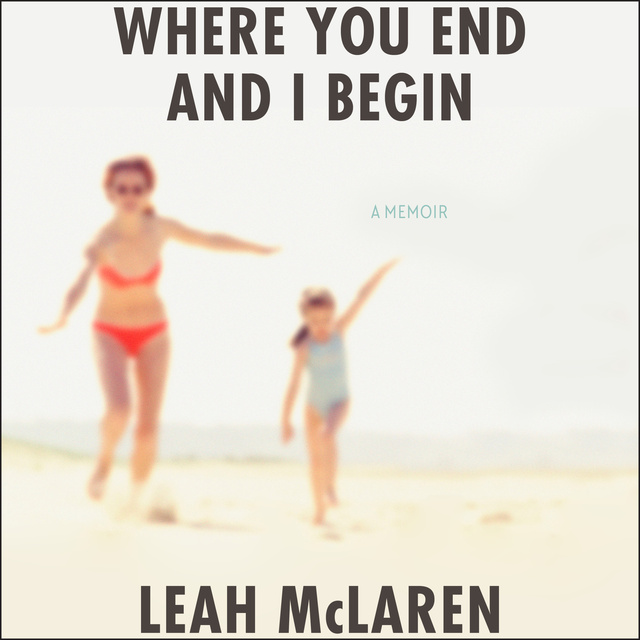 Where You End and I Begin: A Memoir

Where You End and I Begin: A Memoir

A daughter’s remarkable and unflinching exploration of the unconventionally intimate relationship she shared with her mother—a brilliant and charismatic woman haunted by past trauma.

When her daughter is eight, Leah McLaren’s mother abruptly fled her life as rural house wife in search a glamorous career in the city. In the chaotic years that follow, Cecily lurches from one apartment, job and toxic romance to the next. In a home without rules or emotional boundaries, Leah and Cecily become confidants—a state of enmeshment that suits them both. Their bond is loving but also marked by casual indifference. Cecily’s self-described parenting style of “benign neglect” is a hilarious party joke, but for her daughter it’s reality.

In Leah’s first year of high school, Cecily makes a disclosure that will forever alter their relationship: From 12 to 15, Cecily confides, she was the lover of her 45-year-old married pony club instructor. The trauma of the “Horseman,” she explains, is the reason for all her ill-conceived life choices, including marriage and motherhood itself which she now bitterly regrets.

For years after, into adulthood, Leah is haunted by the specter of the Horseman. He is the nameless darkness she observes in Cecily and worse yet, recognizes in herself. Eventually she sets out to discover truth of what became of her mother’s rapist. Leah believes she will find solace in the facts, but first she must grasp a deeper truth: That this story—her story—is not the Horseman’s after all.

A riveting and devastating portrait of mother and daughter, Where You End and I Begin explores the way intergenerational trauma is shared between women and how acts of harm can be confused with acts of love. 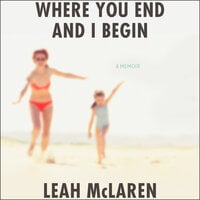