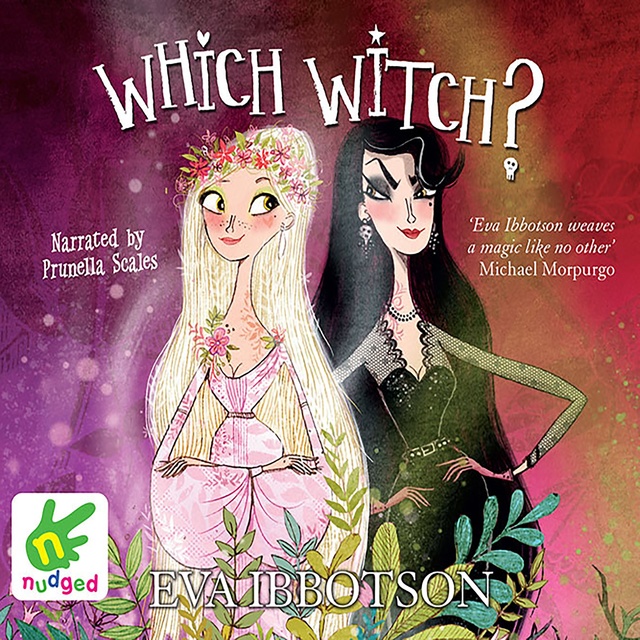 Arriman has decided to marry. His wife must be a witch of the darkest powers… To find the most fiendish, he holds a spell-casting competition. Glamorous Olympia performs the Symphony of Death and conjures up a thousand plague-bearing rats. The magic of gentle Belladonna, the white witch, goes hopelessly wrong. She produces perfumed flowers instead of snakes. Bats roost in her hair instead of becoming blood-sucking vampires. Belladonna longs to be an evil enchantress - but how? 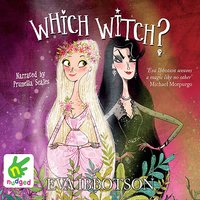