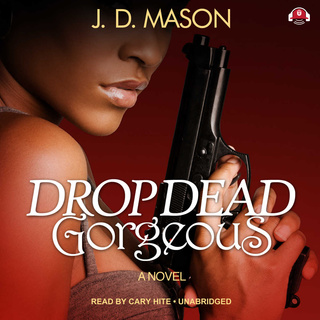 Lonnie Adebayo, best friend to Desdimona Green, is a walking, talking billboard for the old adage "You can't keep a good woman down." But Jordan Gatewood has done so much more than just try to keep her down. He made a huge mistake when he put his hands on her, thinking that he could get away with it—but he made an even bigger mistake by not making sure she was dead before he left that house. Finding Jordan's secret half brother is just the beginning of Lonnie's plot for revenge.
Mer info om ljudboken:
Förlag: Urban Audiobooks
Utgiven: 2013-09-23
ISBN: 9781481575843
8T 2min
Engelska
3
Kategori: Romaner
Serie: Gatewood Family Trilogy: 2

Let That Be the Reason

The Circle: The Beginning

Loyal to His Lies

The Day the Streets Stood Still

Diary of a Street Diva

Wait For Your Love