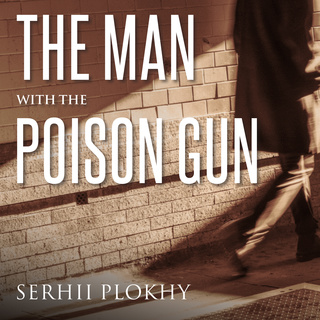 Författare: Serhii Plokhy
Inläsare: Clive Chafer
Format: Ljudbok
12T 1min
Engelska
3,86
In the fall of 1961, KGB assassin Bogdan Stashinsky defected to West Germany. After spilling his secrets to the CIA, Stashinsky was put on trial in what would be the most publicized assassination case of the entire Cold War. The publicity stirred up by the Stashinsky case forced the KGB to change its modus operandi abroad and helped end the career of Aleksandr Shelepin, one of the most ambitious and dangerous Soviet leaders. Stashinsky's testimony, implicating the Kremlin rulers in political assassinations carried out abroad, shook the world of international politics. Stashinsky's story would inspire films, plays, and books-including Ian Fleming's last James Bond novel, The Man with the Golden Gun.

Betrayal in Berlin: The True Story of the Cold War's Most Audacious Espionage Operation