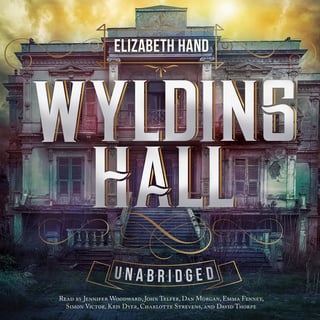 Now, years later, each of the surviving musicians, their friends and lovers—including a psychic, a photographer, and the band’s manager—meets with a young documentary filmmaker to tell their own version of what happened during that summer. But whose story is the true one? And what really happened to Julian Blake?
Mer info om ljudboken:
Förlag: Blackstone Publishing
Utgiven: 2015-04-07
ISBN: 9781482957181
4T 37min
Engelska
3,82
Kategori: Romaner

A Head Full of Ghosts

Before She Knew Him: A Novel

I Know This Much Is True