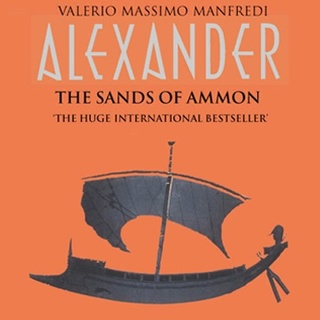 The Sands of Ammon

The Sands of Ammon

In a seemingly impossible venture, the mighty Alexander and his men storm Persian fortresses and harbours, crippling King Darius's domain. Even the legendary Halicarnassus is defeated by the Macedonian armies.

But there is danger ahead. The island city of Tyre and the towers of Gaza prove to be formidable obstacles. Embattled but undeterred, Alexander's army surges forth over land and sea to the mysterious deserts of Egypt.

The Talisman of Troy

Lords of the Bow

The Gates of Rome