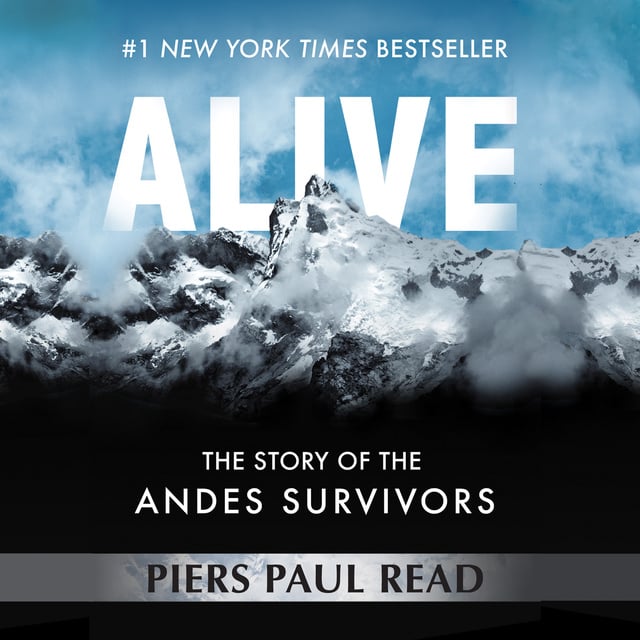 Alive: The Story of the Andes Survivors

Alive: The Story of the Andes Survivors

On October 12, 1972, a plane carrying a team of young rugby players crashed into the remote, snow-peaked Andes. Out of the forty-five original passengers and crew, only sixteen made it off the mountain alive. For ten excruciating weeks, they suffered deprivations beyond imagining, confronting nature head-on at its most furious and inhospitable. And to survive, these men and women not only had to keep their faith, they had to make an impossible decision: Should they eat the flesh of their dead friends?

A remarkable story of endurance and determination, Alive is the dramatic bestselling account of one of the most harrowing quests for survival in modern times. 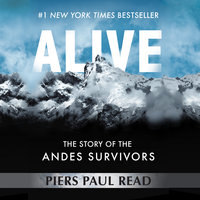