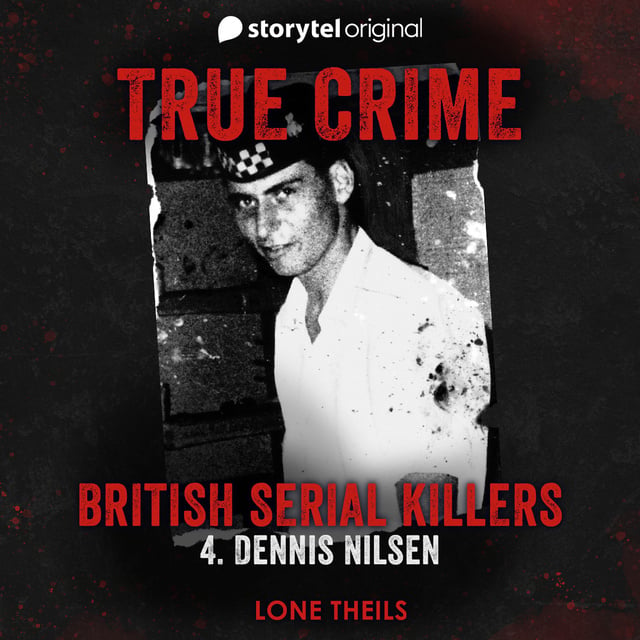 Dennis Nilsen was both a serial killer and a necrophile, who killed at least 12 men. Many of them were homeless and homosexual. Dennis Nilsen would keep the bodies of his victims in his apartment for weeks, just for the sake of company. His first victim was a boy of just 14 years old. He was finally arrested when a blockage of the sewage system in his house was caused by some body parts of one of his victims. 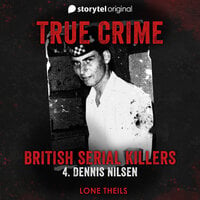