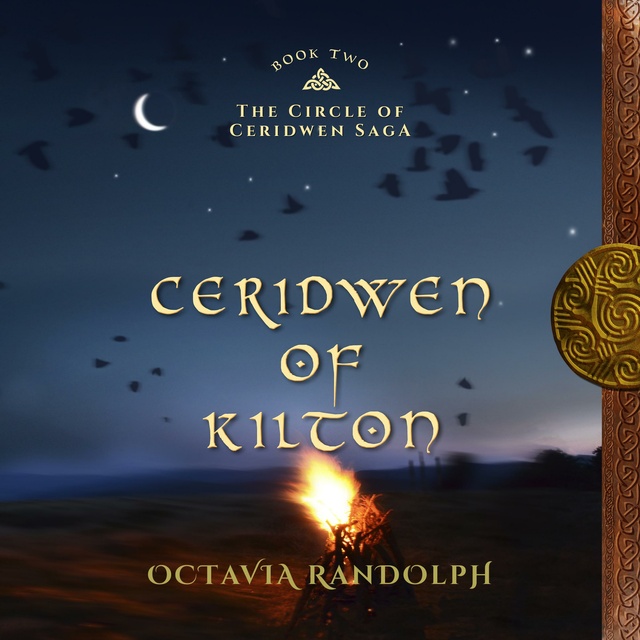 Ceridwen of Kilton: Book Two of The Circle of Ceridwen Saga

Ceridwen of Kilton: Book Two of The Circle of Ceridwen Saga

Ceridwen of Kilton: Book Two of The Circle of Ceridwen SagaWith Nano Nagle, 2018 Audie Award Nominee, Best Female Narrator - Silver Hammer, Golden Cross (Book 6)!Download the accompanying reference material with Maps, Character Lists, Glossaries and more, free at www.octavia.net
Ninth-century Saxon England crumbles under the onslaught of a relentless foe - the Danish Vikings. Ceridwen, a young woman with divided loyalties, watches as the peace and plenty she enjoys at the Saxon stronghold of Kilton gives way to wary watchfulness. Her dearest friend, Ælfwyn, sold in marriage to a Dane in a desperate bid for peace, travels to Kilton and recounts the events that befell the fortress of Four Stones in captured Lindisse. But Ceridwen is also confronted by Sidroc, the Dane she ran from, and cannot forget. Ceridwen's life revolves around her beloved husband Gyric, rendered now unfit for battle and seemingly, for happiness. At the heart of Kilton is Gyric's brother Godwin, the young lord who struggles both against the Danish invaders and an unthinkable desire. Growing tensions between the brothers mirror the escalating threat to the Saxons from the Danes. The fate of all at Kilton hangs in the balance at a single terrifying battle.

Meticulously researched and thrillingly brought to life, here is Ceridwen of Kilton, book two of the historical adventure The Circle of Ceridwen Saga. 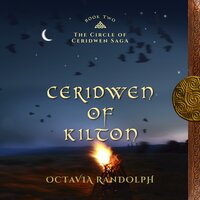