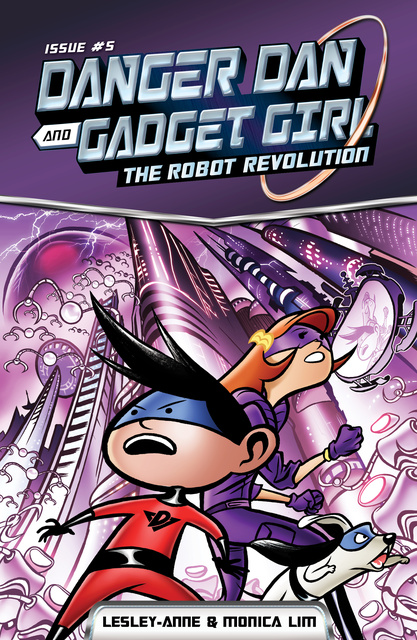 What happens when machines in 2135 are created to be so smart that they become smarter than humans? In this final instalment of the Danger Dan and Gadget Girl series, it’s the electrifying battle between the 100% efficient robots vs the helpless humans (who are not quite so efficient and often not sure of what they’re doing). Do humans even stand a chance? Or will they meet their digital doom?

In The Robot Revolution, Danger Dan, Gadget Girl and Power Paws have to abandon all gadgets and rely solely on their imagination and wits to fight the technological takeover. Can they power through and pull the plug on the deadly machines? Sparks will fly, smoke will rise, smog will smother Singapore, in this epic battle!