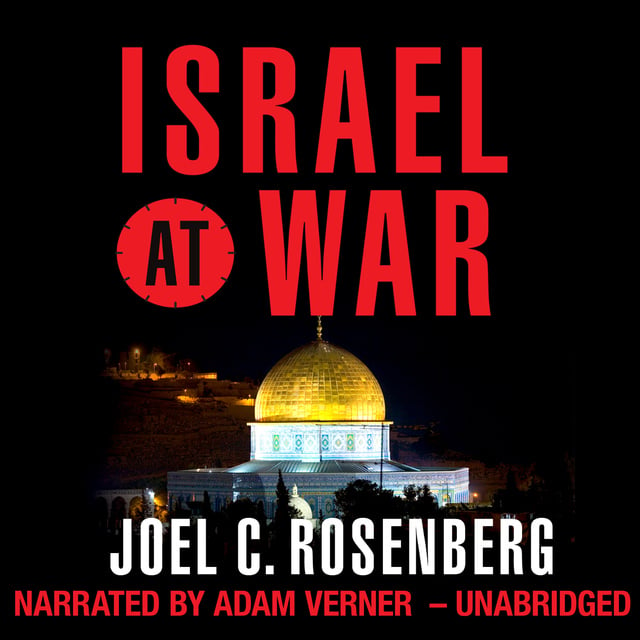 Israel's prime minister, Benjamin Netanyahu, tells the U.N. that Iran could have nukes by spring. Iran's president, Mahmoud Ahmadinejad, has called for the end of the United States and Israel. Chaos is erupting throughout the region. Rumors abound of an impending Israeli first strike against Iran's nuclear program. Is war imminent? New York Times bestselling author Joel C. Rosenberg looks at the events developing in the Middle East and asks the tough questions: Could Israel launch a preemptive strike at any moment? How might an Israel-Iran war set the Middle East on fire? What should we be watching for? Israel at War will help you understand what is happening right now behind the scenes in this volatile region - and how this high-stakes showdown could affect the future of the Middle East and the world. 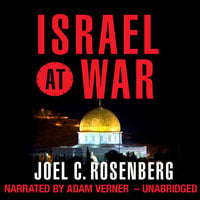