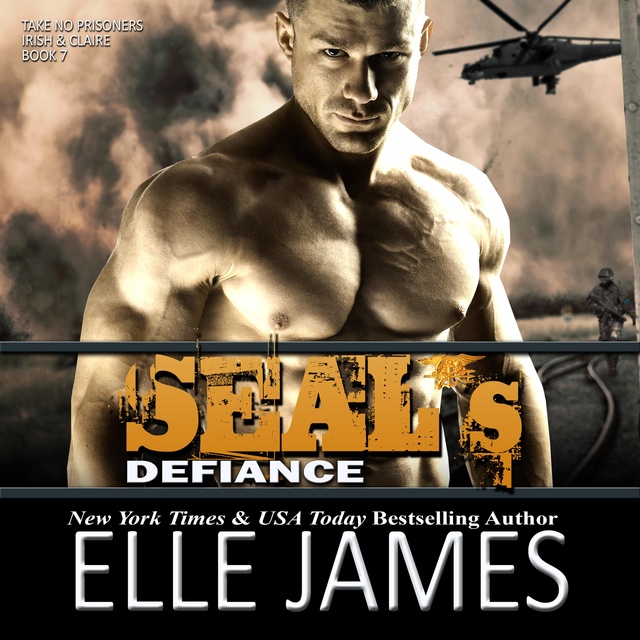 A Navy SEAL and a beautiful aide doctor navigate hostile territory in their attempt to rescue a kidnapped doctor and discover what is killing entire villages in the Horn of Africa.

When his SEAL team's mission fails in the Horn of Africa, Declan "Irish" O'Shea is separated from his team. Rescued by a woman and hidden until he recuperates, Irish's main goal is to make it back alive to his team.

As a doctor with Doctors without Borders, Claire Boyette puts her life at risk rescuing the American SEAL. When her partner is kidnapped and the village they're hiding in is ransacked, she's forced to go on the run, relying on the sexy SEAL to keep her alive.

Navigating through hostile territory, Irish and Claire seek to reunite with Irish's SEAL team, search for the kidnapped doctor, and discover the source of what's killing the entire populations of villages in the Horn of Africa. 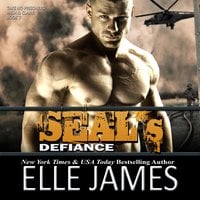