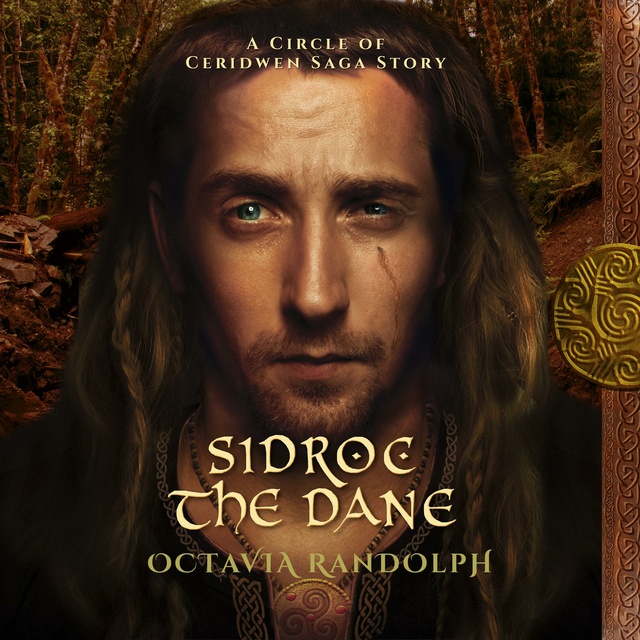 Sidroc the Dane: A Circle of Ceridwen Saga Story

Sidroc the Dane: A Circle of Ceridwen Saga Story

Sidroc the Dane: A Circle of Ceridwen Saga StoryDownload the accompanying reference material with Maps, Character Lists, Glossaries and more, free at www.octavia.net
How the boy became a Viking. How the man became a legend.

A discarded child fated to become a powerful Jarl - here is the story of Sidroc.

Fate guides the path of his father, Hrald, to his meeting with the woman whose son would help change the face of ninth-century Angle-land. An ever-growing rivalry between Sidroc and his cousin Toki defines the boys' early years. Their young uncle, Yrling, knows success as a raider in far-off Angle-land, and trains his nephews in the ways of the warrior. Ahead of them is the perilous crossing of the North Sea, which stands between them and the plunder they seek. Once on the great island of Angle-land, hard fighting awaits, through which Sidroc rises to second in command in the war-band headed by Yrling. Then, at their captured Saxon stronghold of Four Stones, comes the young woman for whom Sidroc will one day change his life...

Dovetailing into Book One, Sidroc the Dane is a new stand-alone entry point into the world of The Circle of Ceridwen Saga, a book to be savoured at any point on the journey. Enter the Circle here. 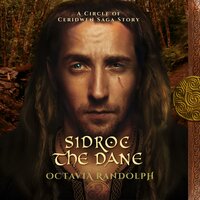