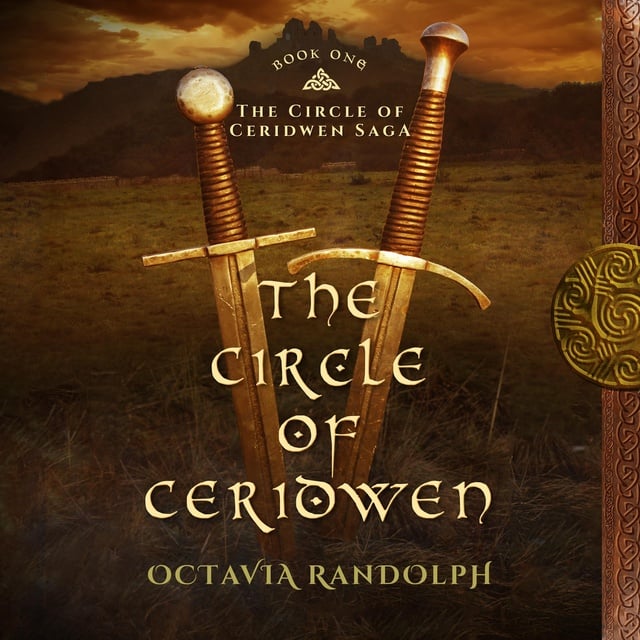 The Circle of Ceridwen: Book One of The Circle of Ceridwen SagaWith Nano Nagle, 2018 Audie Award Nominee, Best Female Narrator - Silver Hammer, Golden Cross (Book 6)!Download the accompanying reference material with Maps, Character Lists, Glossaries and more, free at www.octavia.net
It is the year 871, when England was Angle-Land. Of seven Anglo-Saxon kingdoms, five have fallen to the invading Vikings. No trait is more valued than loyalty, and no possession more precious than one's steel. Across this war-torn landscape travels 15-year-old Ceridwen, now thrust into the lives of the conquerors.

Lost in the frozen woods, Ceridwen is discovered by the warriors accompanying young Aelfwyn, daughter of a Saxon lord, sold against her will in marriage as part of a peace treaty with a marauding Viking war chief. Their destination is the captured fortress of Four Stones, a ruin holding glittering treasure. There Aelfwyn must keep her vow and wed Yrling - and Ceridwen must do all she can to support her new friend in the rebuilding of the ravaged village and great hall.

But living with the enemy affords Ceridwen unusual freedoms - and unlooked-for conflicts. Amongst them she explores again her own heathen past, and learns to judge each man on his own merits. Yrling's nephews Sidroc and Toki, both formidable warriors yet as different as night and day, compete to win Ceridwen for their own.

Through both guile and goodness Ceridwen and Aelfwyn begin transforming the world of Four Stones. But the threat of full-scale war escalates, and a midnight party of furtive Danes delivers someone to Four Stones who destroys the girls' hopes of peace and contentment. Now Ceridwen must summon all her courage - a courage which will be sorely tested as she defies both Saxon and Dane and undertakes an extraordinary adventure to save a man she has never met. 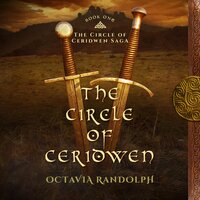