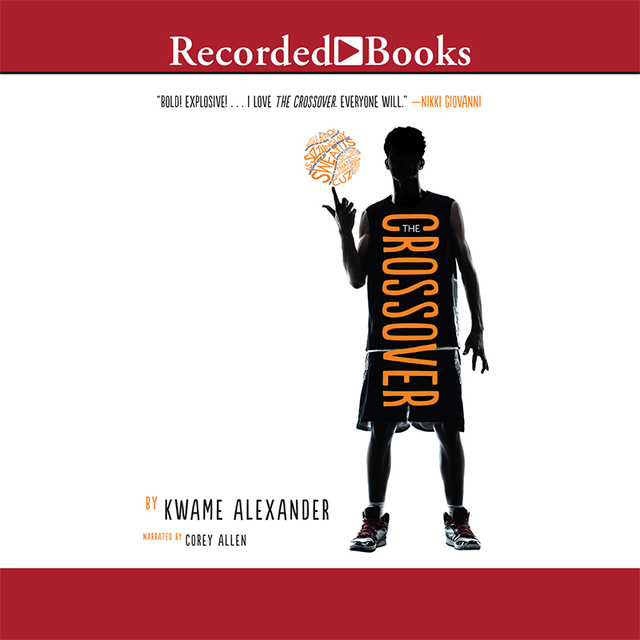 Fourteen-year-old twin basketball stars Josh and Jordan wrestle with highs and lows on and off the court as their father ignores his declining health. Review Quotes: "This novel in verse is rich in character and relationships. . . . Poet Alexander deftly reveals the power of the format to pack an emotional punch." --"Kirkus, " starred review "Alexander fully captures Josh's athletic finesse and coming-of-age angst in a mix of free verse and hip-hop poetry that will have broad appeal. . . . This will inspire budding players and poets alike." --"Bulletin of the Center for Children's Books, "starred review "The poems dodge and weave with the speed of a point guard driving for the basket, mixing basketball action with vocabulary-themed poems, newspaper clippings, and Josh's sincere first-person accounts that swing from moments of swagger-worth triumph to profound pain." --"Publishers Weekly, "starred review 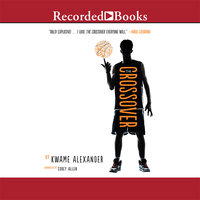