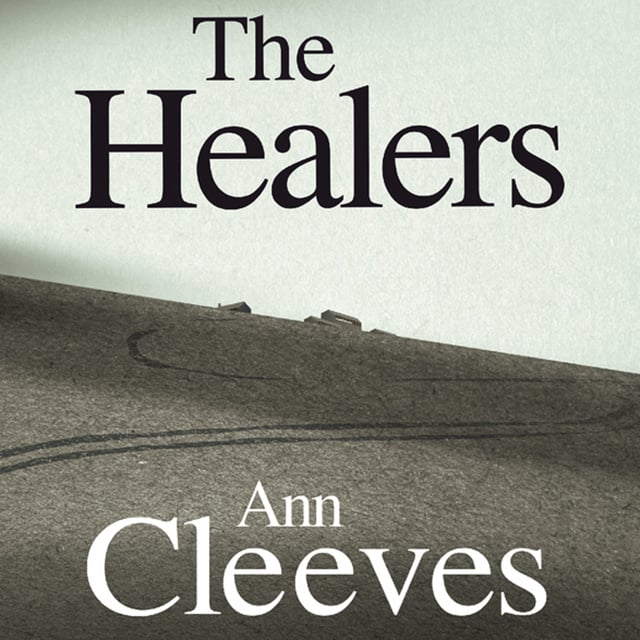 News of the murder first came to Inspector Stephen Ramsay early on Monday morning. They found the strangled body of farmer Ernie Bowles lying on his kitchen floor. The gruesome discovery had first been made by Lily Jackman, a new-age traveller who was living with her boyfriend in a caravan on Bowles's land. Then another person is strangled, a woman who, on the surface, had absolutely no connection with the dead farmer. Surely two such killings in the same locality are more than just chilling coincidence. When Ramsay hears of a third suspicious death, he finds that they were all connected in some way to the Alternative Therapy Centre in Mittingford. Could one of the healers be a killer? 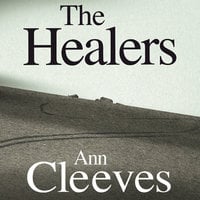