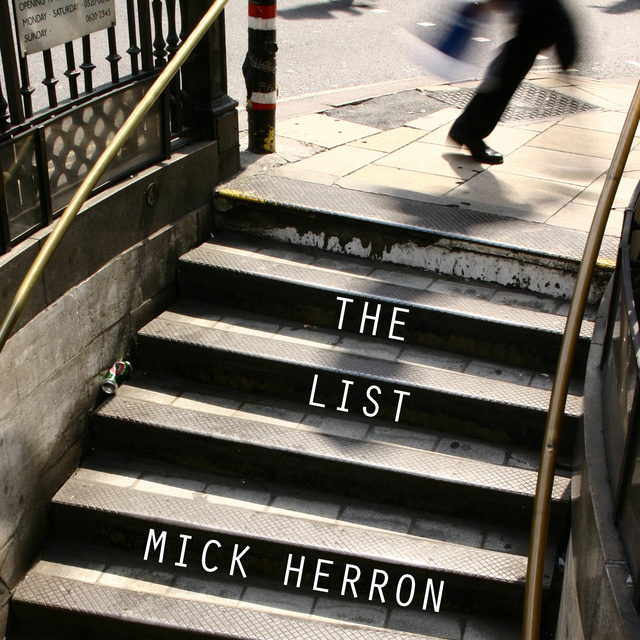 Dieter Hess, an aged spy, is dead, and John Bachelor, his MI5 handler, is in deep, deep trouble. Death has revealed that the deceased had been keeping a secret second bank account - and there’s only ever one reason a spy has a secret second bank account. The question of whether he was a double agent must be resolved, and its answer may undo an entire career’s worth of spy secrets. 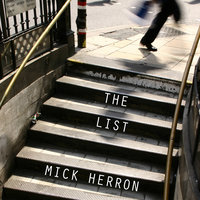