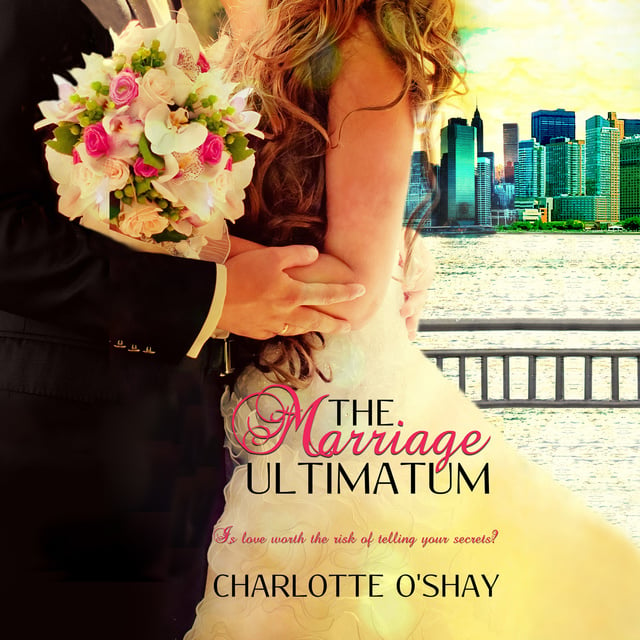 Juggling work, college, and the care of her young son, Alex, was never Sabrina's plan. But Sabrina's dreams are bigger than any curve ball life can throw at her. Her top priority is keeping her small family together, no matter the cost. Vladimir Grigory doesn't believe in dreams. He earned his position at the top of New York's corporate ladder with his own sweat. His empire is his baby, and he'll destroy anyone who threatens it. Even the sexy employee who challenges him on every level. When the New York tabloids and the world call him the baby daddy of Sabrina's son, Vlad believes Sabrina is part of a plot to expose the secrets of his past. He threatens to destroy her future. But since Sabrina has secrets of her own, she has no choice but to agree to Vlad's marriage ultimatum. 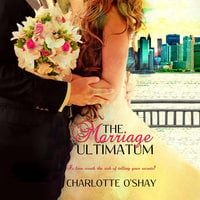