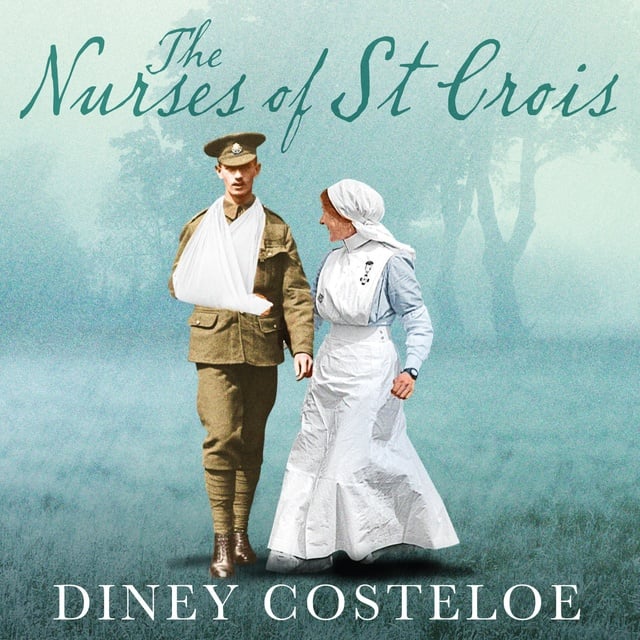 The Nurses of St Croix

The Nurses of St Croix

From bestselling author Diney Costeloe, a young woman fights to save a treasured war memorial and uncovers a tragic story that reverberates from World War I to the present day.
'This is our secret, pet. You mustn't tell anyone about us planting this tree for dad. It's our secret.'
1921. In the sleepy village of Charlton Ambrose, eight ash trees stand as a timeless memorial to the men killed in the Great War. On a dark and chilly night, a ninth tree appears. Who planted it and why? And who was 'the unknown soldier' for whom it is marked?
2001. Eighty years later, the memorial is under threat from developers. Local reporter, Rachel Elliott, is determined to save it, and to solve the mystery of the ninth tree. The trail will take her into the dark heart of her own family history; to a great, but tragic, love; and to a secret that has been kept since the war to end all wars.
A powerful and moving account of the brutality of war itself' Tony Benn.

'Diney Costeloe has tackled an important subject. We should never forget this terrible injustice' John Humphrys. 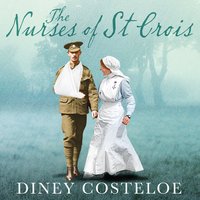