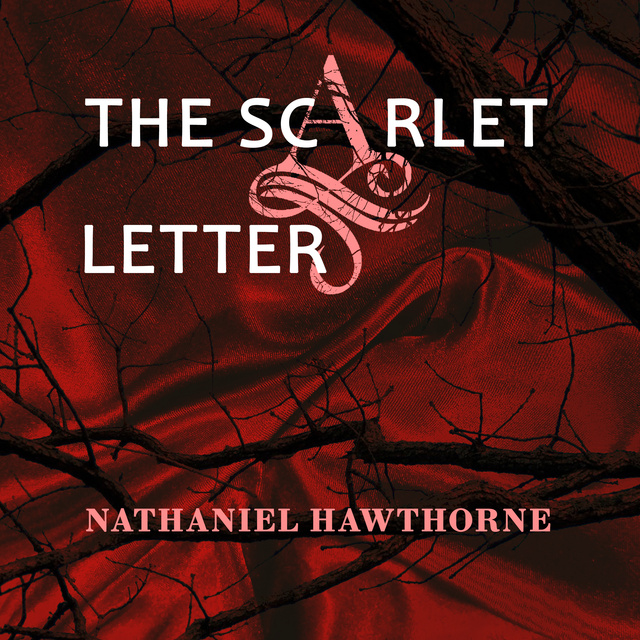 The Scarlet Letter – published first in 1850, was in its time considered as an innovative and at the same time scandalous novel, written by Nathaniel Hawthorne. This book was strongly disapproved by the fellow countrymen of the author and banned by the Russian tsars Now "The Scarlet Letter" is included in the school curriculum."The Scarlet Letter" tells the story of Hester Prynne, who conceives a daughter through an affair and struggles to create a new life of repentance and dignity. For the Puritan Boston in the 17th century New England, this is a terrible violation of morality. Hester is therefore paraded through the town, holding her baby and wearing the red letter "A" that marks an adulteress. But she continues to fight for what and whom she loves "The Scarlet Letter" is the first novel of Nathaniel Hawthorne and the first work, in which the Old World has opened towards a new American literature. The novel was made into a film seven times in the United States, as well as in Spain, France and South Korea.

The most famous and inspirational works of Nathaniel Hawthorne include: Twice-Told Tales, Fanshawe (published anonymously), The Scarlet Letter, The House of the Seven Gables, The Blithedale Romance, The Marble Faun: Or, The Romance of Monte Beni and many more. 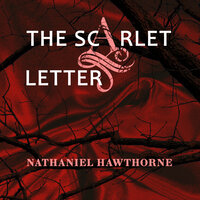