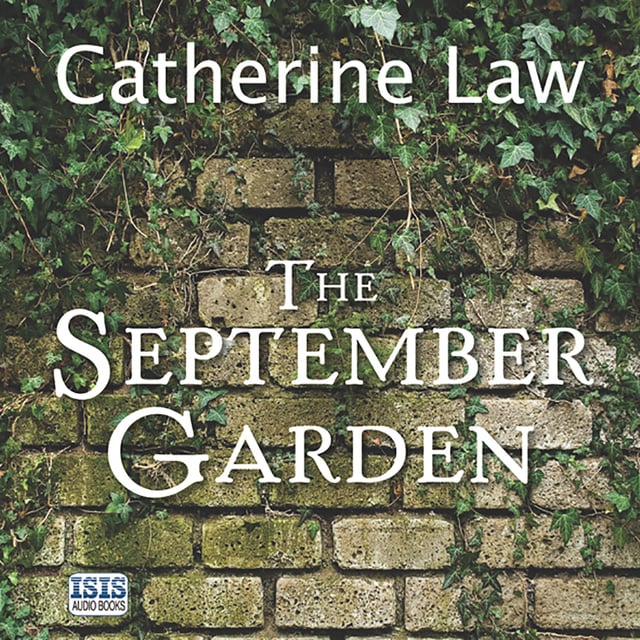 Nell and Sylvie grow up quickly during the early days of rationing and the arrival of RAF planes in the skies over the Chilterns. Sylvie is desperately worried for her parents who she left behind in Nazi-occupied Normandy. Nell, meanwhile, witnesses the crumbling of her parents' marriage. When the girls fall in love with the same man, the brave and unassuming RAF officer Alex Hammond, he is spared having to choose between them. The machinations of war change the course of all their lives, with devastating consequences. For Nell, the only place she can ever find solace is inside the walled garden that her father tended so lovingly before he left. 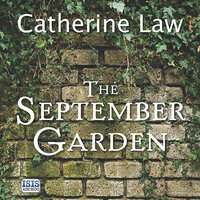