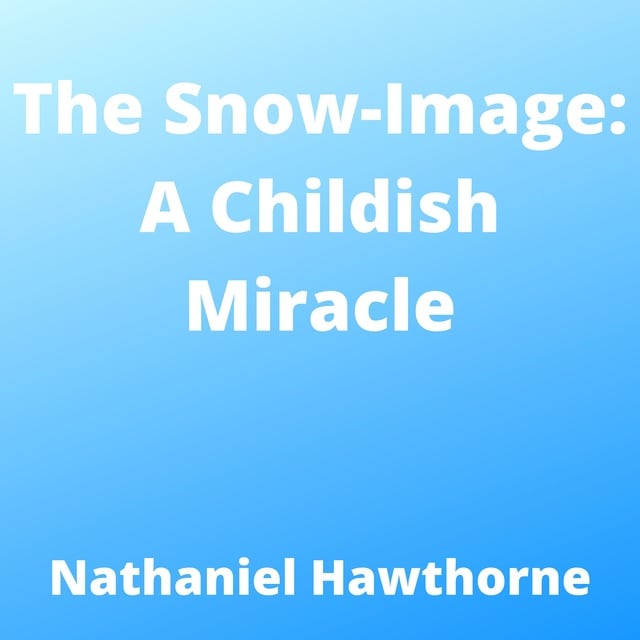 The Snow-Image: A Childish Miracle

The Snow-Image: A Childish Miracle

An afternoon of a cold winter’s day, when the sun shone forth with chilly brightness, after a long storm, two children asked leave of their mother to run out and play in the new-fallen snow. The elder child was a little girl, whom, because she was of a tender and modest disposition, and was thought to be very beautiful, her parents, and other people who were familiar with her, used to call Violet. But her brother was known by the style and title of Peony, on account of the ruddiness of his broad and round little phiz, which made everybody think of sunshine and great scarlet flowers. The father of these two children, a certain Mr. Lindsey, it is important to say, was an excellent, but exceedingly matter-of-fact sort of man, a dealer in hardware, and was sturdily accustomed to take what is called the common-sense view of all matters that came under his consideration. With a heart about as tender as other people’s, he had a head as hard and impenetrable, and therefore, perhaps, as empty, as one of the iron pots which it was a part of his business to sell. The mother’s character, on the other hand, had a strain of poetry in it, a trait of unworldly beauty—a delicate and dewy flower, as it were, that had survived out of her imaginative youth, and still kept itself alive amid the dusty realities of matrimony and motherhood. So, Violet and Peony, as I began with saying, besought their mother to let them run out and play in the new snow; for, though it had looked so dreary and dismal, drifting downward out of the gray sky, it had a very cheerful aspect, now that the sun was shining on it. The children dwelt in a city, and had no wider play-place than a little garden before the house, divided by a white fence from the street, and with a pear-tree and two or three plum-trees overshadowing it, and some rose-bushes just in front of the parlor windows. 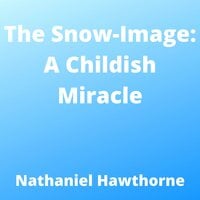